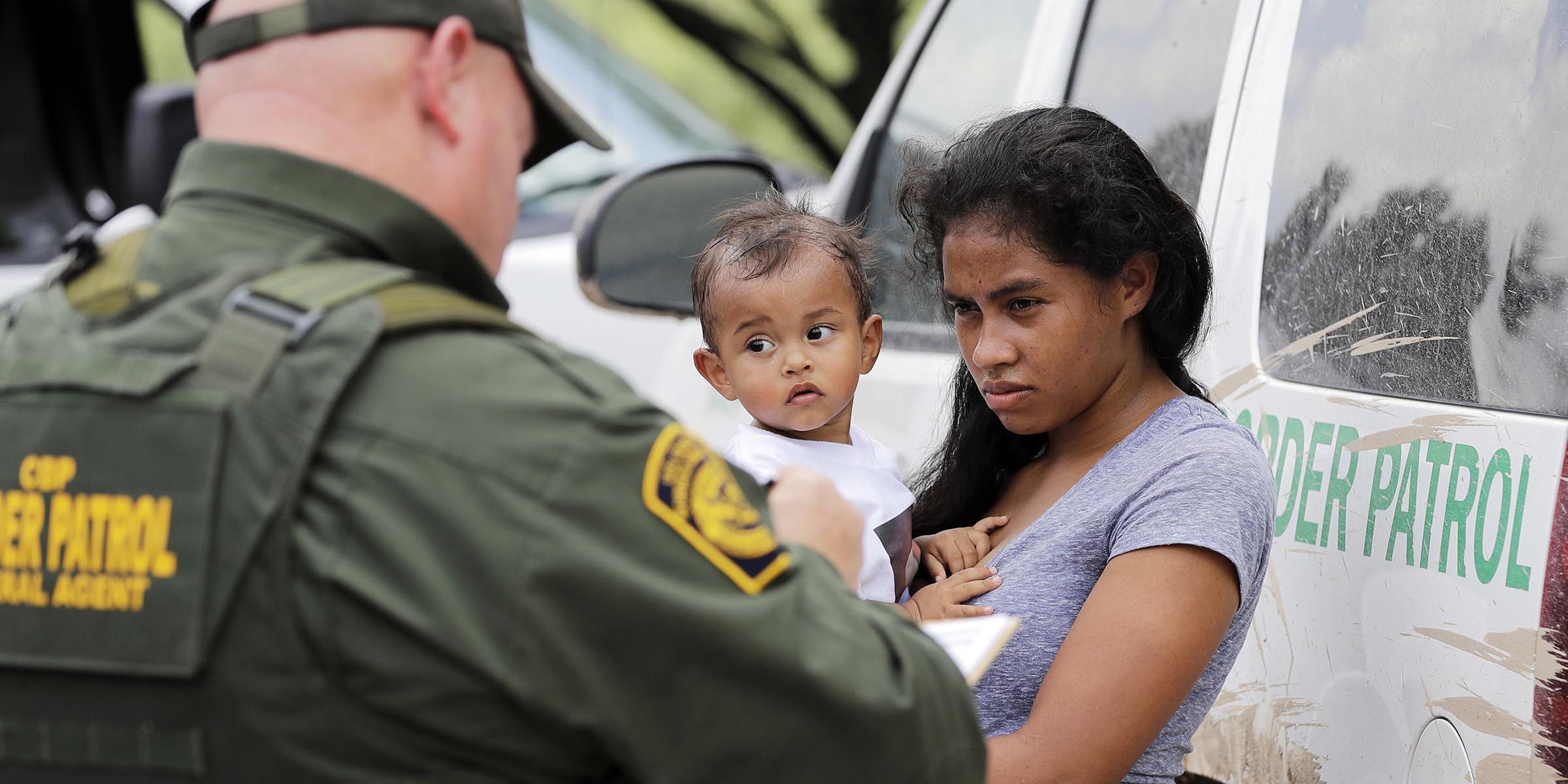 Above: A mother migrating from Honduras holds her 1-year-old child as surrendering to U.S. Border Patrol agents after illegally crossing the border June 25 near McAllen, Texas. (AP Photo/David J. Phillip) Board chair, The Pittsburgh Foundation.

Sister Linda Yankoski, CEO of Holy Family Institute in the Pittsburgh Region, one of scores of child-care agencies around the country that have accepted children separated from their parents as part of the Trump Administration’s Zero Tolerance immigration policy.

In our roles as board chair and president, respectively, of The Pittsburgh Foundation, we were closely following the news about the extent of the terribly misguided Zero Tolerance immigration enforcement policy that has led to the separation of at least 3,000 children from their parents at the U.S.-Mexico border.

But our foundation connections mattered less than our Pittsburgh and Squirrel Hill neighborhood affiliations on June 20 as we reacted with pride to news reports of hundreds of protestors, undaunted by pouring rain, packing themselves into the Sixth Presbyterian Church for an interfaith service to oppose the policy. And we were proud that Holy Family, one of the best child-and-family care agencies in the country, had agreed to take some of the separated children.

Sister Yankoski was among those who spoke, and she received prolonged applause after describing the Herculean efforts of her staff to ensure each child in the agency’s care had been able to talk to a parent by phone.

In response to the Squirrel Hill event and hundreds of similar demonstrations in communities across the country, the Trump Administration did end this inhumane piece of its new immigration enforcement policy. But there are many remaining aspects that are nearly as harsh, including poor recordkeeping that has delayed compliance with court-ordered reunification. The result is a country pushed into a deeper quagmire over comprehensive immigration reform than at any point in the past decade.

No doubt, there is a need for comprehensive reform. The current system is confusing, largely ineffective and controversial. But the Trump Administration's attempt to focus attention on the need for reform by proposing such outrageous ideas as building a wall along the entire border with Mexico and separating parents and children at that border represents a complete folly.

The fallout from this is especially painful for Pittsburgh, as Holy Family Institute is handed the unenviable duty of trying to minimize the emotional damage to these children.

“In child welfare services, we have recognized that the trauma of removal, even for safety reasons, can do more harm than the abuse and neglect children may have experienced,” says our Board Secretary Dr. Walter Smith, a licensed psychologist who has headed Allegheny County’s Division of Children, Youth and Families in the Department of Human Services for the past six years. “These children are being removed for purely political reasons. It occurs without due process, recourse and justice.” 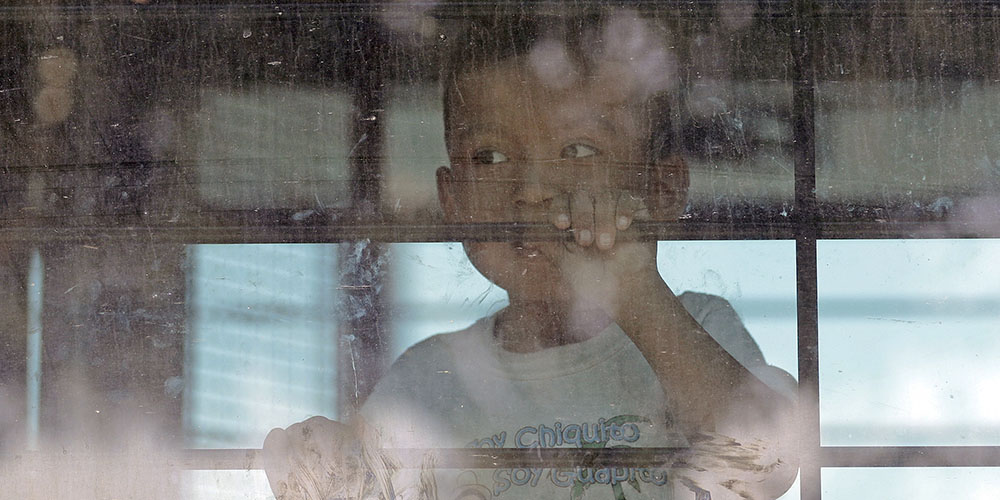 From our many years in the professional fields of psychiatry and journalism, respectively, as well as the shared foundation work, we know that the first responsibility of professionals caring for these children is to try to lessen the emotional trauma. The great legwork done to connect children to their parents at least by phone is amazing and significant. What is not getting as much attention is the mental health of the parents. Many have fled terrible situations in their own countries and now have no idea when they will get their children back.

Smith agrees: “The adults will need trauma services along with the children for many years to come. It is not an exaggeration to say the injuries will last lifetimes.”

In its nearly 75-year history, much of our Foundation’s institutional grantmaking and the personal grantmaking of its donors have been directed to providing basic needs for the most vulnerable in our community. There is no group more vulnerable right now than these children sent to us from hundreds or thousands of miles away.

We in this region have fallen short many times in living the “Pittsburgh values” we hold up to the world. But we must always be willing to learn from our mistakes and, hopefully, to err most often on the side of compassion. Let's hope the federal government can learn from this mistaken policy of separating parents and children, and can formulate a better, more effective and more humane approach to immigration reform in the future.