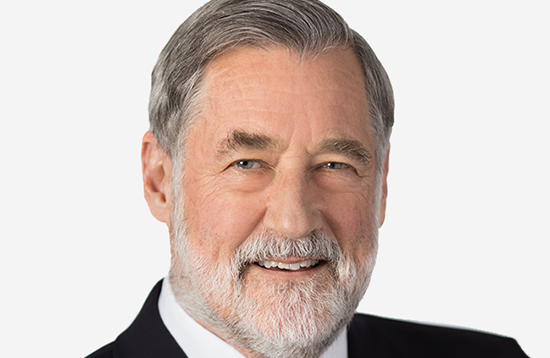 Maxwell King's four-decade career includes the presidencies of two of the country’s largest philanthropies and the editorship of one of its most influential daily newspapers.

King joined The Pittsburgh Foundation, with assets of more than $1 billion, in 2014 as president and CEO.

His strong advocacy for including vulnerable groups – at least 30 percent of the region’s population – in the benefit streams of a resurgent Pittsburgh anchors a signature organizing principle, 100 Percent Pittsburgh. In addition, King is expanding the Foundation’s investment in its Center for Philanthropy, which combines the charitable passions of donors with expert program staff and grantees to improve lives in the Pittsburgh region.

Before that, King served for two years as director of the Fred Rogers Center for Early Learning and Children's Media at Saint Vincent College in Latrobe, Westmoreland County.

As president of the Pittsburgh-based Heinz Endowments from 1999 to 2008, he led the disbursement of about $500 million in grants to projects, organizations and initiatives primarily in western Pennsylvania.

From 1990 to 1998, King was editor of the Philadelphia Inquirer. During that period, the Inquirer was recognized by Time magazine as one of the five best newspapers in America.

King has served on boards and committees for many national and regional organizations, including the national Council on Foundations which he led as the first chair of its Ethics and Practices Committee and then as chair of the full board from 2006 to 2008.