The 1960s were tumultuous for Pittsburgh and the nation, as the Civil Rights movement began to catch fire. Though the City’s Human Relations Commission officially ordered the desegregation of the public school system in 1968, housing and income disparities persist to this day. Black households in Pittsburgh then earned, on average, $24,700 a year as compared to $44,700 for white households. This gap continues today with Black households bringing in 48% less than their white counterparts. Meanwhile, the legacy of Robert L. Vann, one of the most influential newspaper owners in the country, was honored by his wife, Jesse, who established a Pittsburgh Foundation scholarship in his memory.

ARMED ONLY WITH HOPE FOR THE FUTURE and a $100 scholarship, Robert L. Vann came to Pittsburgh in 1903. He put himself through the University of Pittsburgh law school by working as a waiter on a Pittsburgh & Lake Erie Railroad dining car. When he graduated and passed the bar in 1909, he was one of only five Black attorneys in the city of Pittsburgh. In 1910, he was named counsel to the Pittsburgh Courier newspaper, running its legal affairs and writing opinion pieces. He was named editor later that year, and it was in that position that Vann found his calling.

Over the next 30 years, he built the Courier into the African American newspaper of record in the United States.
Under his editorship, its circulation reached 250,000 a week, making it the largest of its type in the country. Vann became one of the most influential African American leaders in the nation at a time when Black voices were generally excluded from mainstream media coverage.

Never one to shy away from controversy, Vann took on the Pullman Co. in 1925 for discrimination against Black workers and, in 1938, led a nationwide campaign for the establishment of Black military units. He successfully lobbied to add an amendment to the Selective Training and Service Act of 1940 that prohibited racial discrimination in military selection and training. When Black audiences were being ignored in the marketing of products and services, he established in 1939 Interstate United Newspapers, Inc. an advertising sales network to place ads in Black newspapers.

After Vann’s death in 1940, his widow, Jesse Matthews Vann, took over and served until her retirement as  publisher of the Courier until 1963. When she died in 1967, her estate left $83,000 to The Pittsburgh Foundation to establish “scholarship aid for worthy and needy Negro students.” To date, the Robert L. Vann Scholarship Fund has awarded about 330 scholarships totaling $91,200. The fund now has $236,000 in assets.

Beyond the wealth facade

An extraordinary legacy addresses poverty beyond a town’s prosperity.

Many are helping coronavirus relief efforts by giving through donor-advised funds. 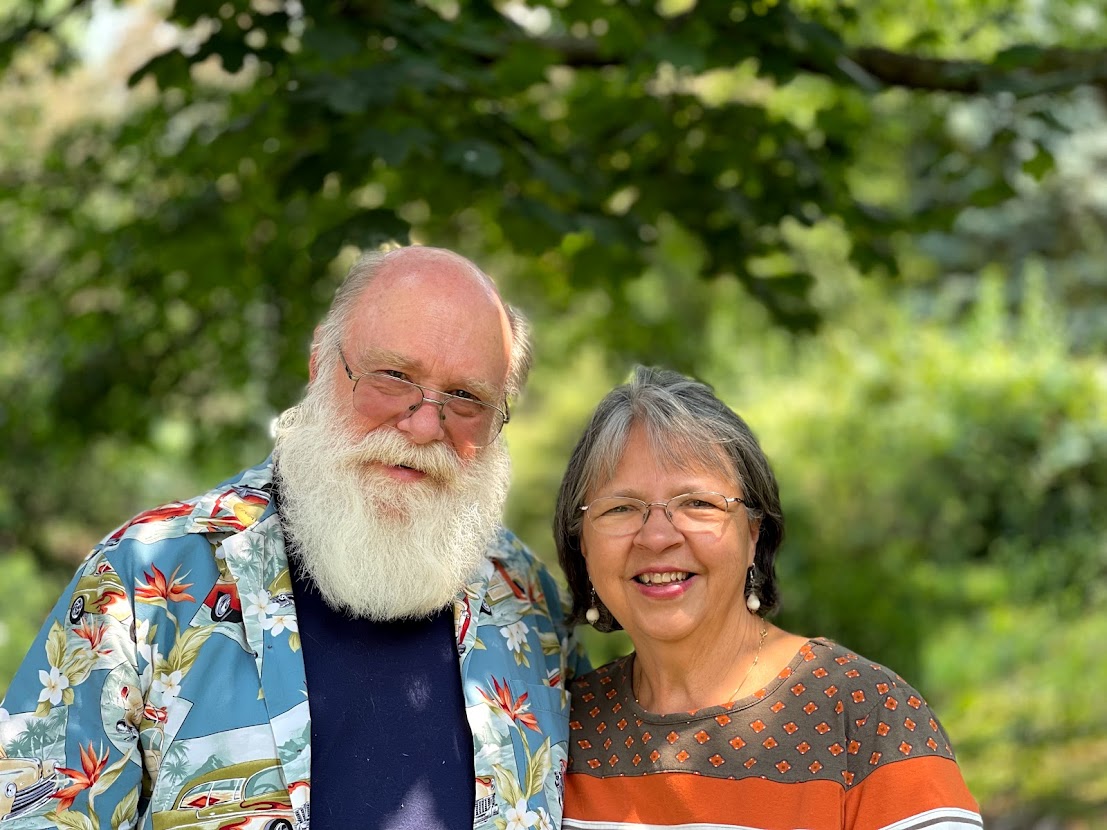 Ken and Jennie Barker: A commitment to conservation