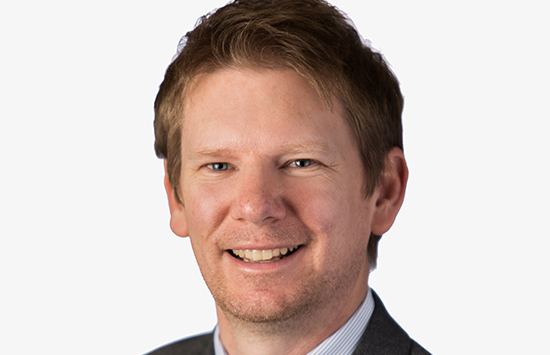 As senior communications officer, Christian reports about the good work of Foundation’s donors, grantees and staff. He contributes to all publications and leads the Foundation’s social media and internal communications efforts. He also organizes in-person events that bring donors and grantees together through the Center for Philanthropy.

Christian’s career has centered around compelling storytelling in digital platforms. After graduating from Bowling Green with a degree in journalism, his first job was in the media relations department at the Pittsburgh Penguins under Tom McMillan, as well as an assistant to the team’s general manager, Craig Patrick. Later, he served as multi-platform editor for seven years at The Washington Post, where he worked with writers, editors, photographers, designers and multimedia professionals to conceptualize and implement high-level, unique content for the newspaper’s online sports, Style, Book World, travel and entertainment news sections. He would move on to serve members of the U. S. Armed Forces and their families as senior web editor for the USO for four years.

When marriage and family brought him back to Pittsburgh in 2014, he was named social media manager for Rivers Casino before becoming an independent communications consultant until January 2017, when he came to the Foundation. Here, he is honored to give back to his hometown, raising awareness of the Foundation, its donors and the nonprofits it serves, while building appreciation for the city he describes as kind and generous. “After you leave this city for a while, you’re aware of the essential ‘Pittsburgh-ness’ of living here and how that should never be taken for granted,” he says.

Christian’s world revolves around is wife, Gina, and his sons, Miller and Rudy. He also has a deep love for, and encyclopedic knowledge of, movies and directors. He enjoys trying new restaurants and participating in bike rides to raise money for charitable causes.