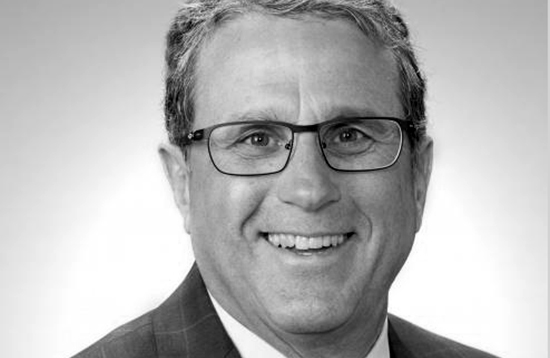 David A. Lewis, M.D., is distinguished professor of Psychiatry and Neuroscience, Thomas Detre Professor of Academic Psychiatry, chair of the Department of Psychiatry, and director of the Translational Neuroscience Program at the University of Pittsburgh, as well as medical director and director of research at UPMC Western Psychiatric Hospital. His clinical interests and research activities focus on schizophrenia and include understanding the alterations in cortical circuitry that contribute to cognitive impairments in people with schizophrenia, determining how these alterations arise during postnatal development, and identifying novel targets for therapeutic interventions to improve cognitive function.

Dr. Lewis received his medical degree from the Ohio State University, completed residencies in both internal medicine and psychiatry at the University of Iowa and received his research training at the Research Institute of the Scripps Clinic. His research findings have been published in more than 550 scientific articles. Recognition of Dr. Lewis’ research accomplishments has included the Lieber Prize for Schizophrenia Research from NARSAD, the William K. Warren Award from the International Congress of Schizophrenia Research, the Stanley Dean Research Award from the American College of Psychiatrists, the American Psychiatric Association’s Research Award, the Gold Medal Award from the Society of Biological Psychiatry, and NIMH Senior Scientist and MERIT Awards. In addition, he has twice received the APIRE/Kempf award for mentorship from the American Psychiatric Association. He is an elected member of the National Academy of Medicine and of the Association of American Physicians. Dr. Lewis currently serves as deputy editor of "The American Journal of Psychiatry," on the scientific councils for the Brain and Behavior Research Foundation and the Simons Foundation Autism Research Initiative.

He previously served as a member of the National Advisory Mental Health Council, as president of the American College of Neuropsychopharmacology and of the Society of Biological Psychiatry and, for 25 years, as director of a NIMH Conte Center for Translational Mental Health Research.