This stunningly realistic oil-on-linen painting of Elaine Melotti Schmidt, Ed.D., and Steve Bennett was painted by Katie O’Hagan in 2016 and is a cornerstone of the couple’s art collection.

Steven Bennett and Dr. Elaine Melotti Schmidt as told to Kitty Julian (pictured), director of communications at The Pittsburgh Foundation.

SINCE 2010, Steven Bennett and Elaine Melotti Schmidt, Ed.D., have been collecting paintings by contemporary women artists who work in the figurative realistic style. It’s an approach that the couple, who live in the San Antonio, Texas, area, embrace for authentically depicting and celebrating women in all their complexity, power and vulnerability. As the couple’s collection has grown, so has their awareness of inequities that confront women in the arts. Museums and galleries present far fewer exhibitions of art by women, have fewer pieces by women in their collections and, when women’s pieces are collected, they generally sell for less than works by male artists. Troubled by this gender discrimination, Steve and Elaine donated $3 million last year, the largest new gift in 2016, to The Pittsburgh Foundation and established The Bennett Prize through the Center for Philanthropy, where the Foundation’s subject matter experts partner with donors to develop significant projects. The Prize will fund a juried biennial exhibition of works by 10 emerging women artists who paint in the figurative realistic style. The jury will then name one of these painters as the first Bennett Prize winner. The winner will receive a two-year stipend to create new works leading to a solo museum exhibition and catalog. Now on the verge of announcing the museum partner for the inaugural group exhibition, Steve and Elaine hope to create an appetite for figurative realism and increase the likelihood that women who work in this genre will achieve the critical acclaim they deserve.

STEVEN BENNETT: I have a bachelor’s degree in art history, and I had pretentions of being an artist at one time, but the law was my calling. Over time, Elaine and I found ourselves wanting to do more than put prints on the walls at home. We decided to begin collecting fine art. There is a distinction between collecting art and just owning it. A collection is an aggregation, an expression of the owner’s vision. Our collection is composed entirely of paintings of women by women in the figurative realistic style, which means paintings of people that aren’t abstract but actually look like people.

We are convinced that women artists see the world differently and see themselves differently. There is a complexity to paintings by some of the best figurative realists, who depict not just what the camera would but what the human heart would see. The dark, edgy aspect of this work is what makes it so exciting.

DR. ELAINE MELOTTI SCHMIDT: I think men who paint tend to idealize the female form more than female artists do. Women artists include our flaws and our cellulite much more readily. I’m attracted to the stories behind the work. One of my favorite works is “Loss” by Alyssa Monks.
She made this painting after her mother died. When we saw it for the first time, it was right after my mother died, and it resonated so strongly. It hangs now in my office across from my desk.

ELAINE: There will also be the benefit of networking. Women artists go out of their way to help one another and collaborate. It’s not just getting their own work out there, but helping other artists make connections to galleries and museums and to other artists who might serve as mentors. It’s very hard to make a living as an artist. Just having someone pay attention to an artist and her work can be enough of a boost to keep her following her passion.

STEVEN: To do this, we needed to find an institutional philanthropic partner with experience in the arts, with staff who really “get it” in terms of aiding underserved constituencies, in this case, women artists. We found that at The Pittsburgh Foundation. The staff has a competency and grasp of the fine arts as well as experience in dealing with art prizes and exhibitions.

ELAINE: Steve and I both have broad-based interests in making the world a better place. We read the Foundation’s annual reports for two years before we decided to come here. It is an honor for us to be associated with an institution working on social justice issues and education as well as the arts.

STEVEn: When we looked at initiatives the Foundation supports, we realized how much we had in common and the degree to which the Foundation is in sync with our values and what we are trying to do. The Foundation makes it possible for people with relatively modest means to give shape to their desire to help others.

ELAINE: Our hope is that The Bennett Prize will be obsolete in 25 years because women will have gained enough ground that there will be as many paintings by women in museums as men, and that work by women will command the same prices and esteem as works by male artists.

STEVEn: The Bennett Prize includes a stipend of $25,000 a year for two years to encourage the careers of female figurative realists, regardless of age or years painting, who haven’t yet received full recognition for their work. A group exhibition of works by at least 10 of the artists who submit for the Prize will take place in 2019, followed two years later by a solo museum exhibition of works by the artist whom the jury names as The Bennett Prize winner. Our hope is that both the group show and the solo exhibition will lead to museums adding these works to their collections, making the artists better known to museums and collectors.

The Pittsburgh Foundation is one of only a handful of foundations in the country to operate a Center for Philanthropy. The Bennett Prize is one example of the Center’s empowering innovative ideas — pairing donors with subject-matter experts from the Foundation and the nonprofit community to effect real change. With a focus on multigenerational giving, the Center specializes in helping family members establish philanthropic goals and give together. 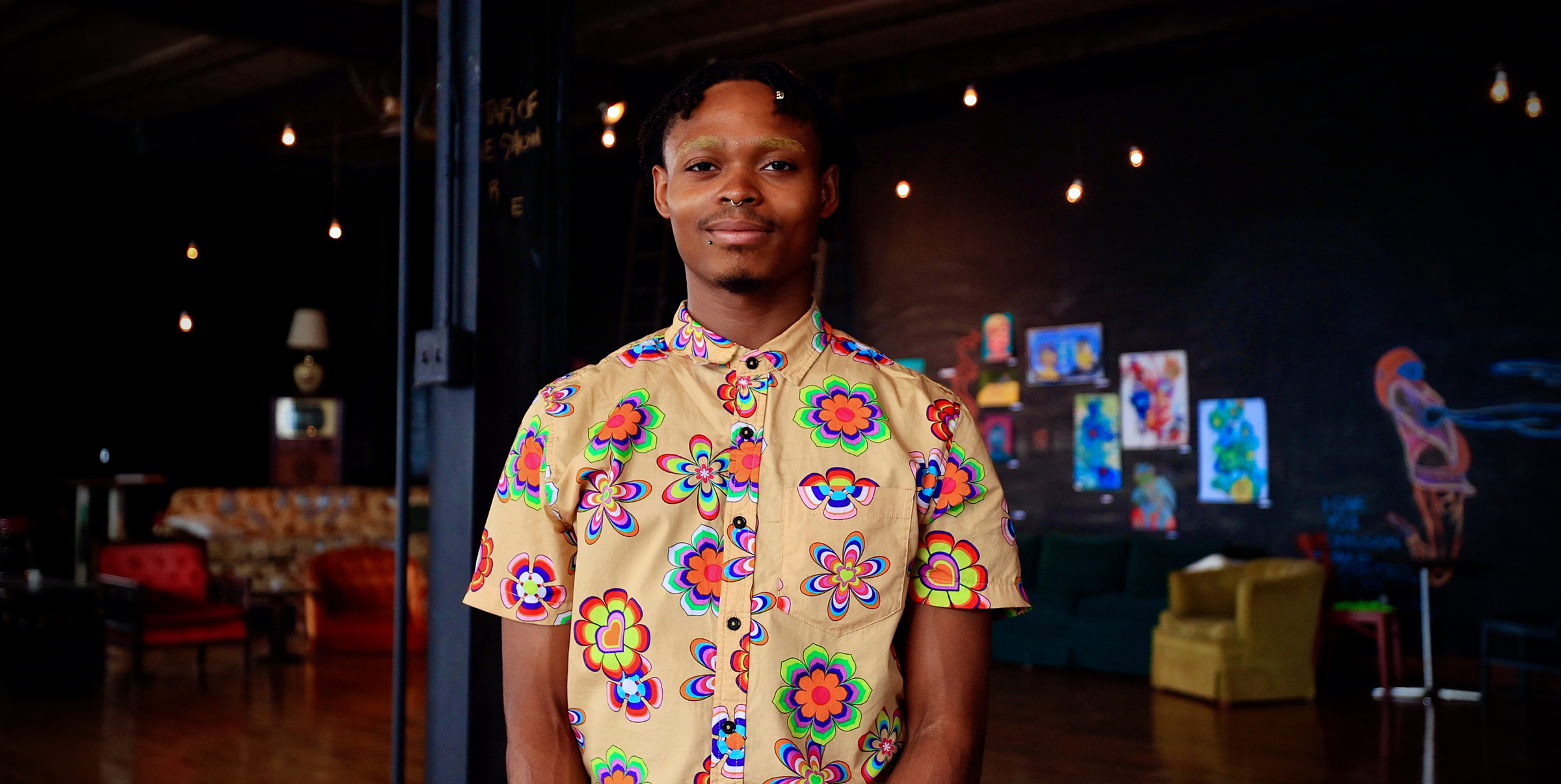 A prestigious arts award managed at The Pittsburgh Foundation cites a South Carolina painter and sculptor for "presenting a special promise of future achievement." By the way, she's 83.

Empowering donors through The Center for Philanthropy