On July 20, Janis Burley Wilson, pictured with the August Wilson portrait she commissioned for the Center’s 1839 Gallery, was named the organization’s new president and CEO.

Janis Burley Wilson as told to Kitty Julian (pictured), director of communications at The Pittsburgh Foundation.

IN A 1999 INTERVIEW with the Paris Review, playwright and Hill District native August Wilson described “Fences” as a story of love, honor, duty and betrayal. Until recently, the same might have been said of the cultural center bearing his name.

The dream of an institution celebrating African American culture in Pittsburgh became real at a 2001 press conference, when Mulugetta Birru, then head of the city’s Urban Redevelopment Authority, designated a Downtown lot topped with dilapidated buildings as home for the August Wilson Center.

“It was like the Bible,” Byrd said at the time. “So many people worked so hard to claim a spot on the cultural landscape. It was a huge undertaking.”

Construction was well underway when the Great Recession struck. Costs and debt soared, plunging the Center into bankruptcy and leaving many supporters demoralized and angry. As for-profit developers began circling, a coalition of government agencies and three philanthropies — The Pittsburgh Foundation, The Heinz Endowments and the Richard King Mellon Foundation — bought the Center and began rebuilding.

Three new community members joined the board, including developer Michael Polite, now chair, who led the search this year that produced the new president, Janis Burley Wilson, who had been vice president for strategic partnerships and community engagement at the Pittsburgh Cultural Trust.

Here, Burley Wilson relates her vision for the Center’s future.

Stakeholders in the city felt that August Wilson’s legacy was too precious to relinquish, too important to fall into the hands of callous commercialism and too historic not to share with the world. My top priority is to build a solid, sustainable organization that is financially secure. That process begins with implementing programming, fundraising and organizational plans. But it also means making sure that people who come to the Center gain some knowledge of the man and his work — that they come away inspired by him.

Until recently, there was really nothing about August Wilson’s life and work in the Center. In July, North Carolina–based artist Tarish Pipkins (who is from Pittsburgh) created a mural of Wilson that 200 people helped to paint in the entry space at the Center. There is a recurring character in Wilson’s plays, Aunt Esther, who lives at 1839 Wylie Avenue. She welcomes other characters and sends them on their way. Some years ago, Pittsburgh-based artist Vanessa German created a life-sized female figure called “1839 Wylie Avenue” for the “Art for August” exhibition that was curated by Janera Solomon. One of my dreams is that we can acquire that sculpture and install it permanently at the Center along with the mural and artifacts related to his plays.

Of all of August Wilson’s plays, “Gem of the Ocean” inspires me the most. It’s the powerful women in that play who take what life has handed them and make their own stories. Aunt Esther is so majestic and regal. She holds court in her kitchen with all the other characters who come into her life and her home. I tell my own daughters all the time: We have to write our own stories.

Just think about the literary and theater opportunities the Center holds. We can bring theater artists and writers together with social justice workers to consider the hope and pain of a people. The Center could be the space that unifies the many diverse people and organizations doing that kind of work … a space to connect Pittsburgh-based artists to the larger artistic community, expanding their work and their reach.

Those bonds are so important. Going forward, I hope to create a national advisory board that includes people like Denzel Washington and other directors who have presented August Wilson’s work so that we have an ongoing connection. My hope is that the Center will have an integral role in any major project that involves Wilson’s work.

We’ve also created community-based conversations with artists like Vanessa German, who interviewed [musician and visual artist] Robert Hodge under a big tent at the Art House in Homewood. We are currently presenting an exhibition by photographer and curator Dr. Deborah Willis. That exhibition is curated by James Claiborne, who leads public programming at the African American Museum in Philadelphia. We met at an executive arts leadership conference at Rutgers University and decided immediately that we had to work together. That partnership is ongoing and presents an opportunity to bring curatorial and artistic knowledge from both sides of the state together.

The gallery spaces are also phenomenal and massive. There is so much we can do to bring world-class artists to Pittsburgh so our community can learn and create in new mediums. When people travel to Pittsburgh, they think of The Andy Warhol Museum as a must-see destination. Having traveled internationally, I know that people all over the world have the same level of esteem and respect for August Wilson. We can make the August Wilson Center an international cultural destination that people feel compelled to visit to experience visual arts in our galleries and performances in our theaters.

Because of the gravitas August Wilson conveys, I have no doubt that we can make strong connections with other museums nationally and internationally to catalyze and create, or consider a particular social issue.

Personally, there’s a level of excellence that is associated with August Wilson. If you’re presenting in a space named for August Wilson, you need to bring your best. I’m going to come with my best. There’s a pride in that, a very high bar that artists want to reach when they present their work here. I believe the entire arts community will feel a responsibility to rise to that.

File under Arts and Culture   Report to the Community   Grantmaking/Nonprofits 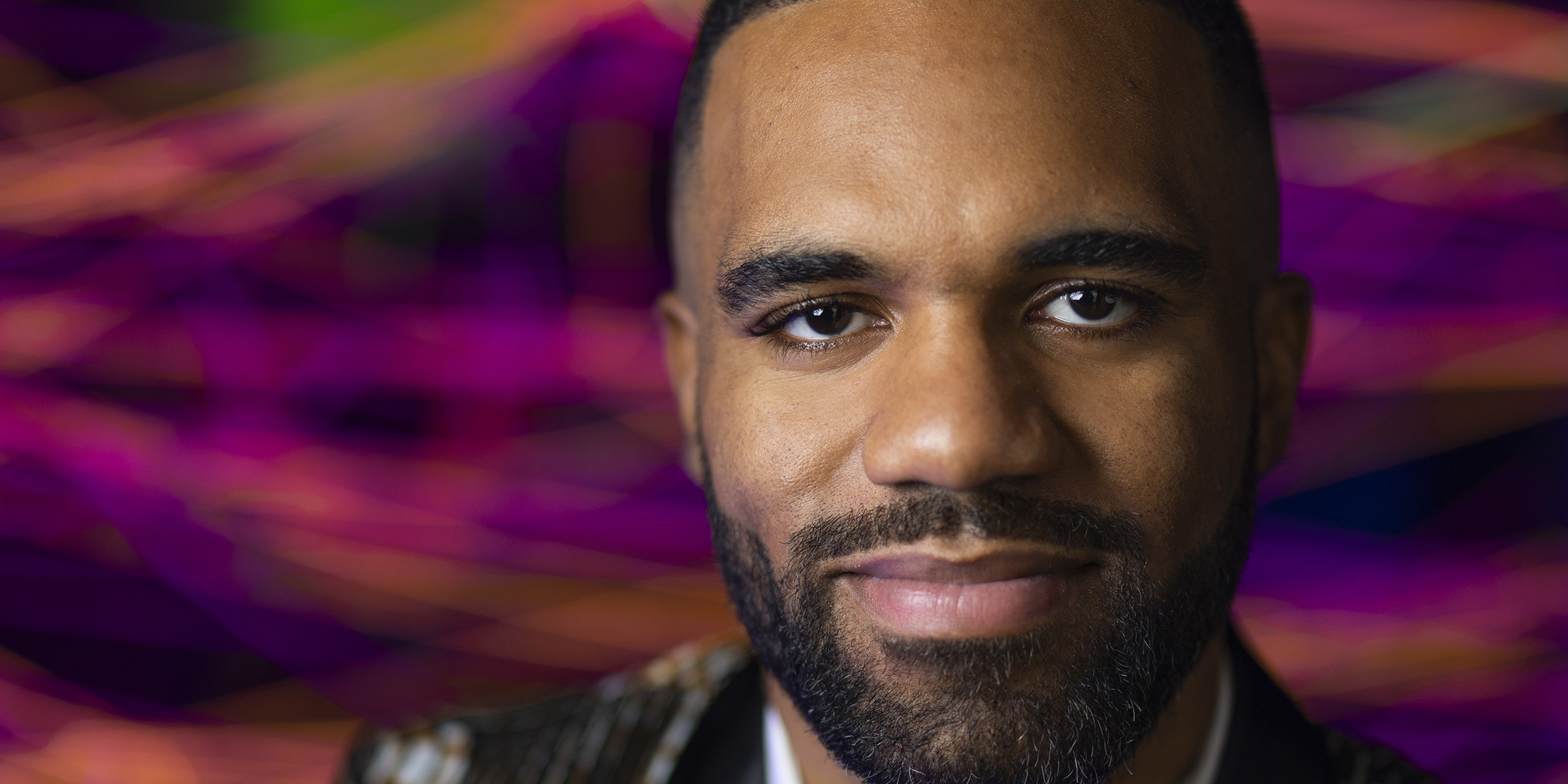