Above: Deshawn Hodges, 13, plays basketball with friends in Homestead on a Sunday evening.

Nate Smallwood is a photojournalist and documentary filmmaker based in Pittsburgh. Born in Columbus, Ohio, in 1994, Smallwood earned a degree from Ohio University’s School of Visual Communication. Following internships with the Columbus Crew Major League Soccer team and the Detroit Free Press, Smallwood became a staff photographer at the Pittsburgh Tribune-Review in 2016. He is a member of Diversify Photo, National Association of Press Photographers (NPPA) and The Video Consortium.

MY MOTIVATION in documenting the lives of all the people who call Pittsburgh home is to make a record of the times we’re living in. Completing that task seems more important now than ever. Powerful images have been made of the ongoing struggle toward equality for Black Americans showing the bravery and steadfastness of the fight. However, when looking back at this time, 50 or 100 years from now, in addition to those images, whether they be of Freedom Riders or Black Lives Matter activists taking to the streets this past summer, I also want there to be a wealth of images apart from those to add context to what it means to exist as a Black American. That includes photos showing daily life, joy and love, and quiet times of levity, as well as photos that show hope, optimism and resiliency in the midst of such struggle. Most of life often happens outside the viewfinder of a camera, and I am privileged to have been allowed to capture the lives of some of Pittsburgh’s most resilient residents, be it in gardens, on basketball courts or while the sun sets on a walk home.

File under Arts and Culture 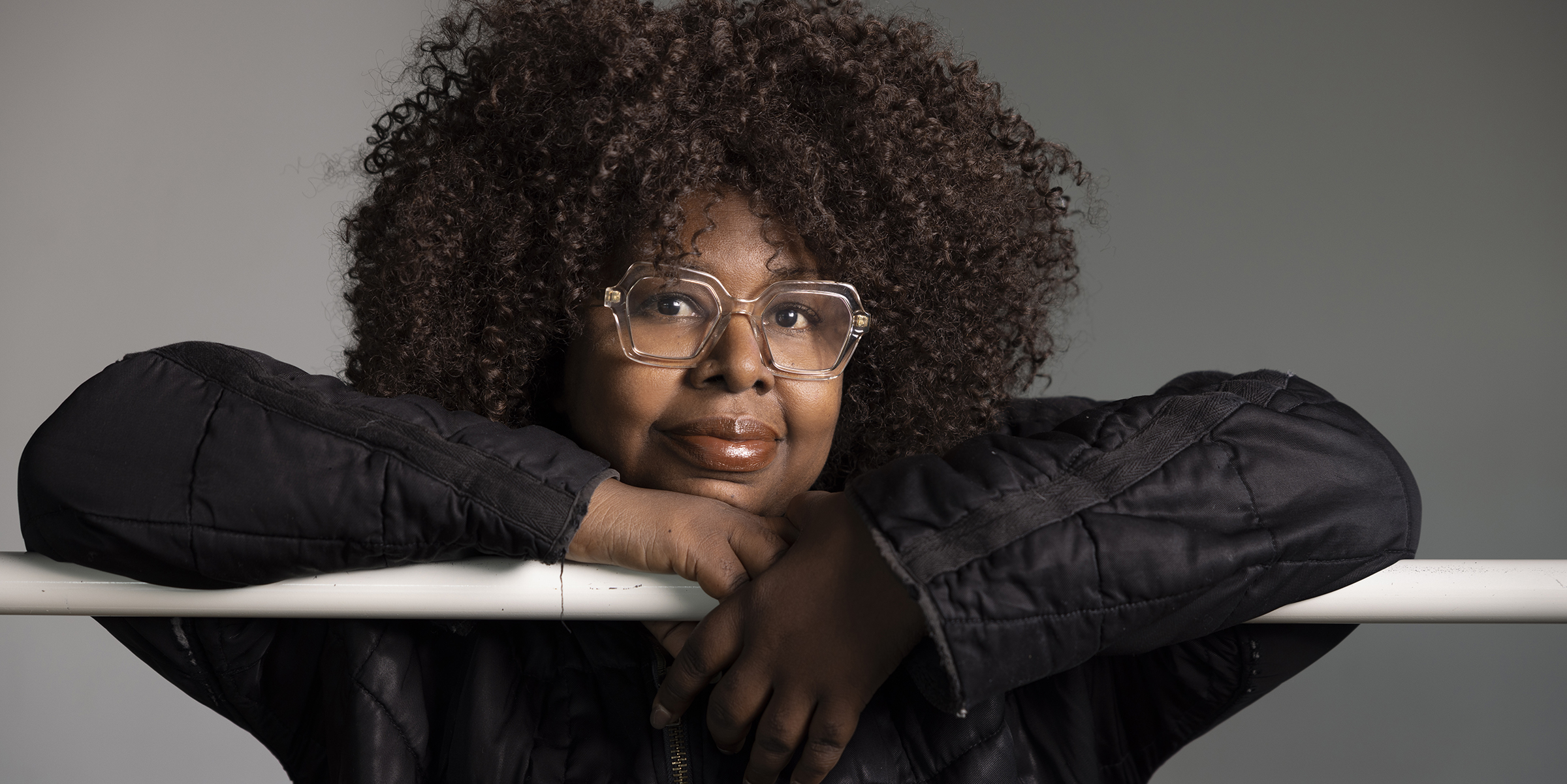 Movement and grace at the August Wilson Center

The Pittsburgh Foundation’s Programming Fund for the Center was launched to support independent productions at the rejuvenated arts and cultural space.

Art sustains during time of COVID