Concussion repercussionsPittsburgh is the epicenter of the study of traumatic brain injury and its possible role in Alzheimer’s disease and dementia.

WESTERN PENNSYLVANIA IS, arguably, the center of the football universe. Now, with a grant from The Pittsburgh Foundation and the Chuck Noll Foundation for Brain Injury Research, the region is poised to become a world leader in the study of chronic traumatic encephalopathy (CTE), a neurodegenerative disease. Scientists hope that the athlete-focused brain bank will help researchers understand if and how traumatic brain injuries on the field may affect dementia, Alzheimer’s and other neurodegenerative diseases.

The two philanthropies are among the earliest funders — The Pittsburgh Foundation by way of a $125,000 grant and the Chuck Noll Foundation also with a $125,000 donation — to establish the nation’s first brain bank focused on athletes. It will be housed at the University of Pittsburgh’s Department of Neuropathology in the School of Medicine, which has a 30-year history of cataloging and storing brain-only autopsies of adults and children who have died from dementia, neurological disorders
or brain injury.

Neuropathology Brain Bank researchers will reach out to former professional athletes from a variety of sports, including football, hockey, wrestling and soccer, to ask them to take part in cognitive assessments that include a clinical dementia rating. Players will be asked to make a post-mortem donation of their brains to the project.

Chuck Noll was the Steelers’ head coach from 1969 to 1991. Under his leadership, the team was the first in the NFL to develop concussion protocols. To further this work, the Steelers in 2016 established the Chuck Noll Foundation and have since made about $1.2 million in grants to nine research teams at local universities. 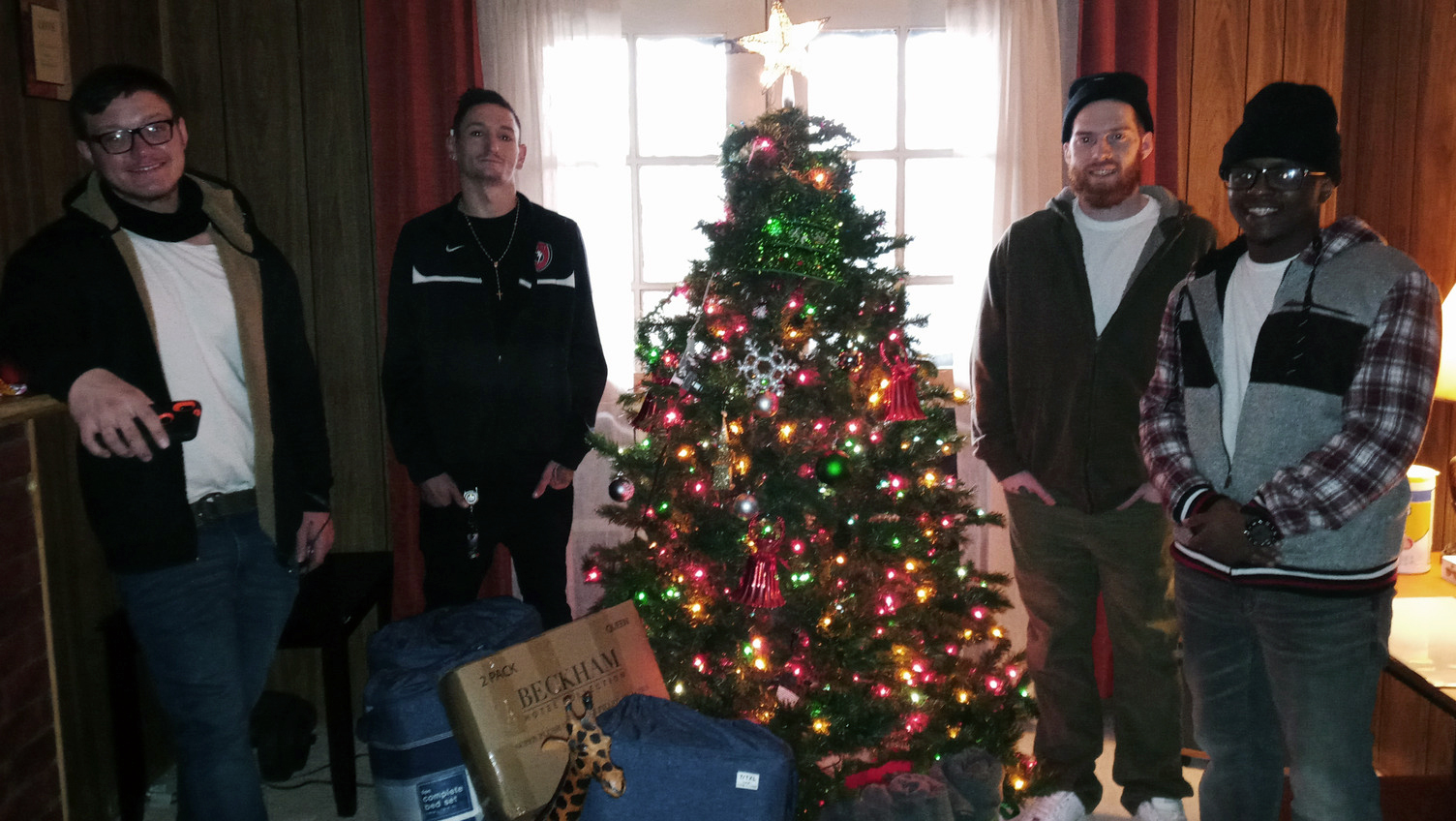 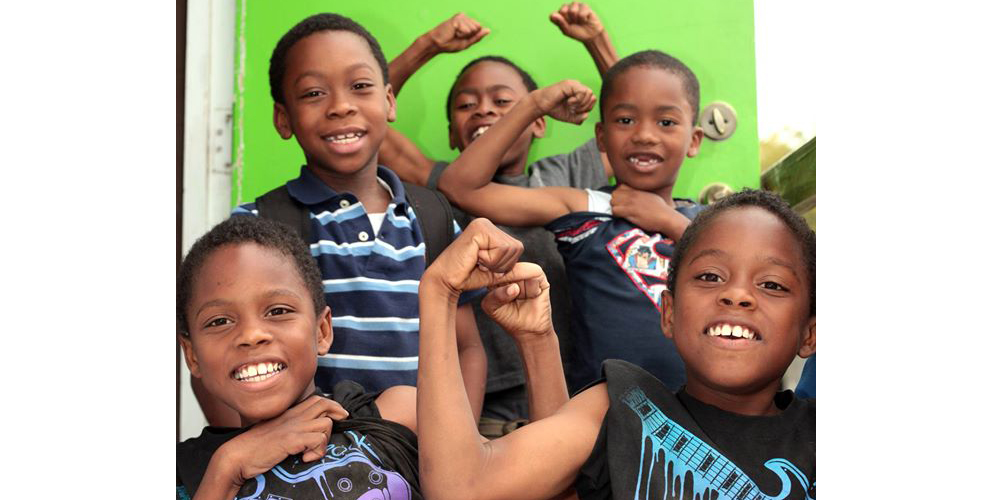