On Thursday, President Trump announced he would pull the United States out of the landmark international agreement that commits the 195 nations signing it to adopt green energy sources, cut down on climate change emissions and limit the rise of global temperatures — while also cooperating to cope with the impact of unavoidable climate change. The agreement acknowledges that the threat of climate change is "urgent and potentially irreversible," and can only be addressed through "the widest possible cooperation by all countries" and "deep reductions in global emissions."

The president’s explanation of his decision became personal for Pittsburgh, which was referenced as part of the justification for the pull-out: “I represent the people of Pittsburgh, not Paris,” the president said.

Immediately after the announcement, Pittsburgh Mayor Bill Peduto responded with the following statement from his Twitter account:

As the Mayor of Pittsburgh, I can assure you that we will follow the guidelines of the Paris Agreement for our people, our economy & future. https://t.co/3znXGTcd8C

And today, in conjunction with a rally and march by supporters of the climate agreement, the mayor signed an executive order committing Pittsburgh to the requirements set in the accord. He also joined with 175 other U.S. mayors in a statement pledging to follow the conditions of the accord, which was signed by President Obama in 2015. 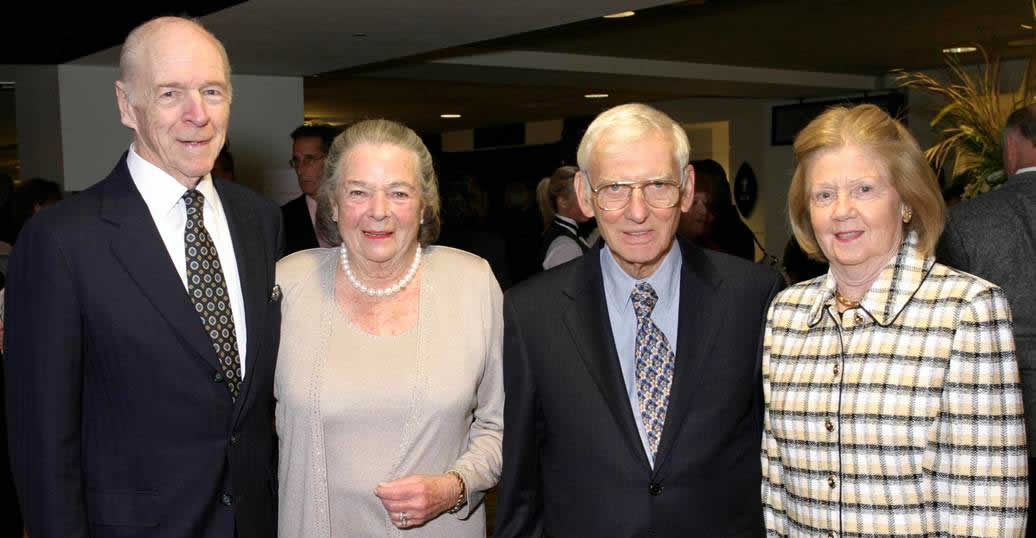