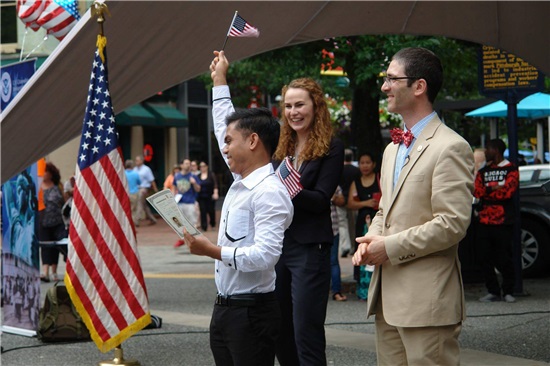 The Pittsburgh Foundation has awarded a $15,000 grant to Acculturation for Justice, Access and Peace Outreach (AJAPO) through its Small and Mighty program. Small and Mighty was created as an outcome of 100 Percent Pittsburgh after determining that although two-thirds of the region’s 3,100 nonprofits have budgets less than $100,000, only 18 percent of the proposals the Foundation funded in 2015 came from small nonprofits. AJAPO is one of only two organizations in the region providing immigration services, and operates with an annual budget of $525,271.

Between 2000 and 2014 more than 18,000 immigrants and refugees arrived in Allegheny County. As the immigrant population regionally is expected to grow, AJAPO aims to empower refugees and immigrants, helping 320 people each year secure jobs, integrate into schools, adjust their legal status and rebuild their lives after persecution in their homeland. This operating grant will help 35 young refugees, ages 10 to 24, obtain permanent residency and provides temporary staff to speed up medical and passport photos, application submission and follow-up required by United States Citizenship and Immigration Services for 140 children.

Read about the Small and Mighty initiative

File under Small and Mighty   Grantmaking/Nonprofits 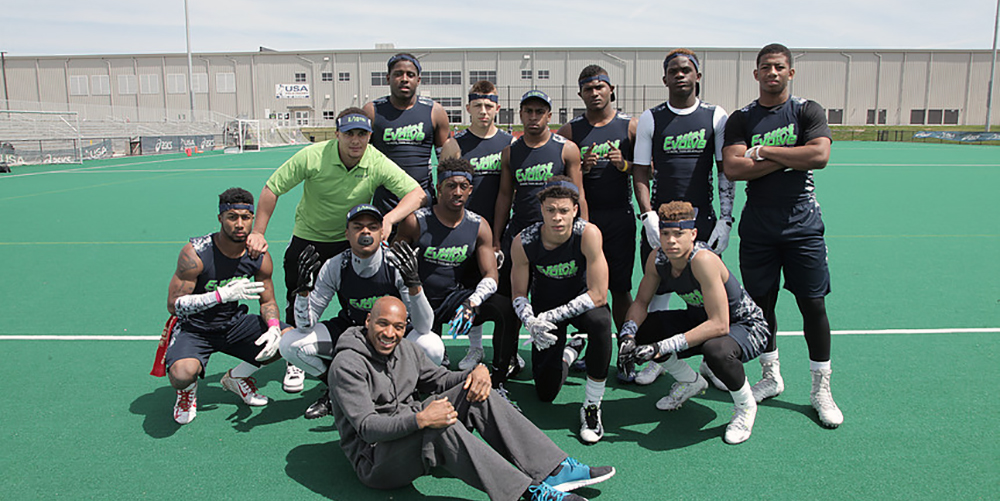 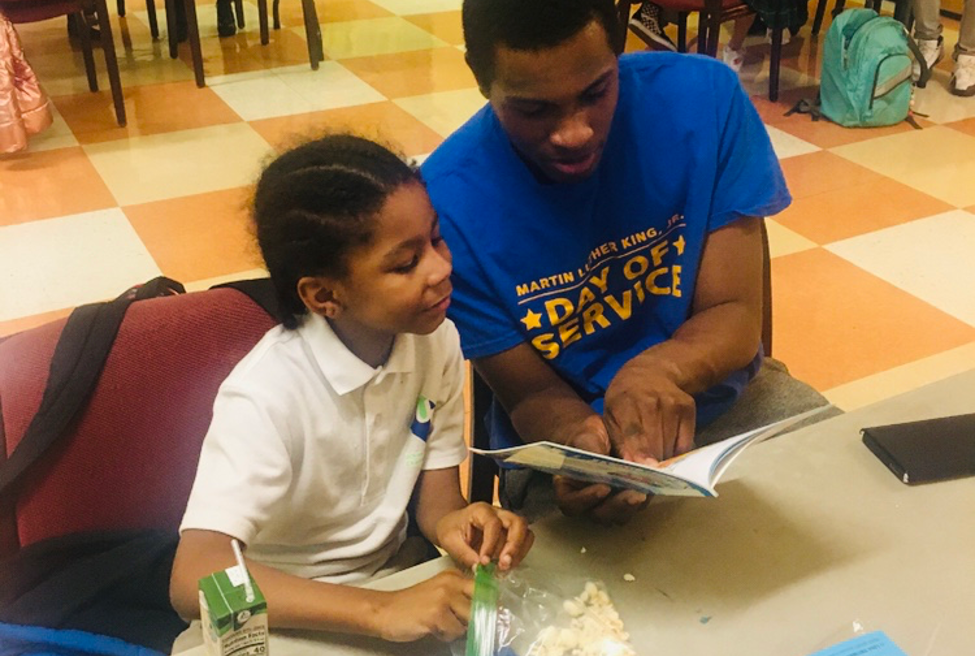 Streamlines the grant-seeking process and bridges the funding gap for nonprofits with annual budgets of less than $600,000