Despite significant decreases since the 1990s, the U.S. still has the highest rate of youth confinement of any developed country in the world, with nearly one million youth involved in the court system per year. In 2019, 2,259 young people were referred to the juvenile justice system in Allegheny County from local schools, law enforcement, juvenile probation and parents. At both local and national levels, Black youth are disproportionately represented in the juvenile justice system. In response to these high numbers impacting youth ages 12-24 in our region, in 2017 the Foundation released its Qualitative Study of Youth and the Juvenile Justice System.

This eight-month study, begun in fall of 2015 by the Foundation’s Program and Policy staff, found that youth involved with the Allegheny County juvenile justice system could play a much greater role in shaping prevention and system diversion opportunities. Youth participants emphasized the need to examine the circumstances behind referrals to the juvenile justice system in order to understand and effectively address the issues impacting their lives that are often out of their control.

The report recommends addressing disproportionate involvement in the juvenile justice system of youth of color, particularly girls, by developing their advocacy skills. Youth voices can advocate against system involvement by reaching human services staffs, school officials and law enforcement and inform system-level prevention and intervention strategies. The Foundation's study also calls for schools to reform discipline policies and cultivate race-positive curriculum and advocates for changes to court-related fees and restitution policies, which can keep youth trapped in the system.  This report reminds us that potential solutions for how to effectively support youth start with listening carefully to their voices, sharing their recommendations and committing to an agenda that puts the priorities of youth – not systems – at the center.

The report amplifies the voices of youth by gathering first-person data from those who have experienced the juvenile justice system or are at risk of being involved with it in Allegheny County. Read the news release and link to the entire report, below.

Research Report: A qualitative study of youth and the juvenile justice system 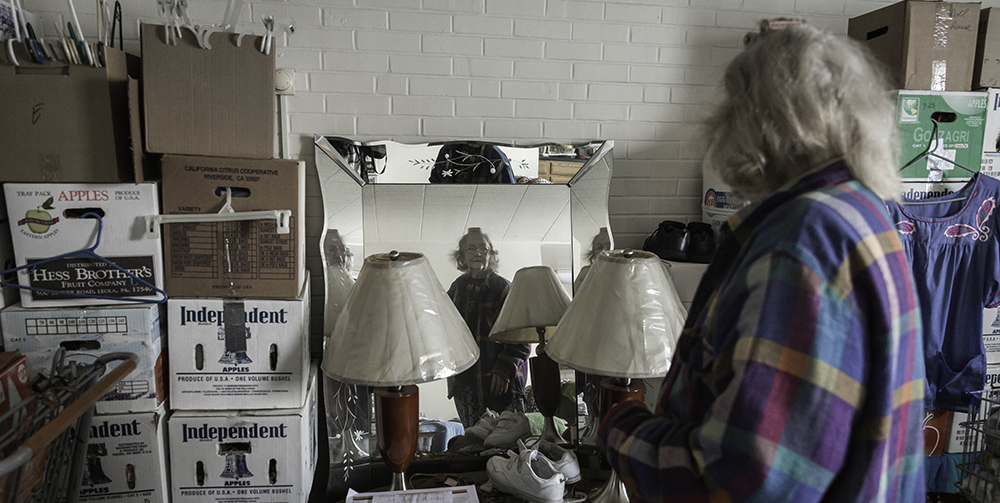 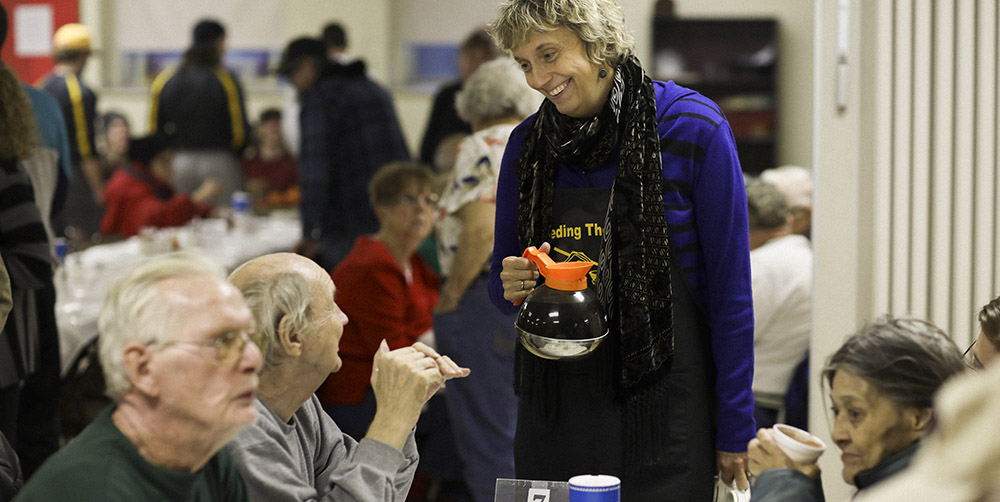