In a Black America choked by racism, no community can breathe. 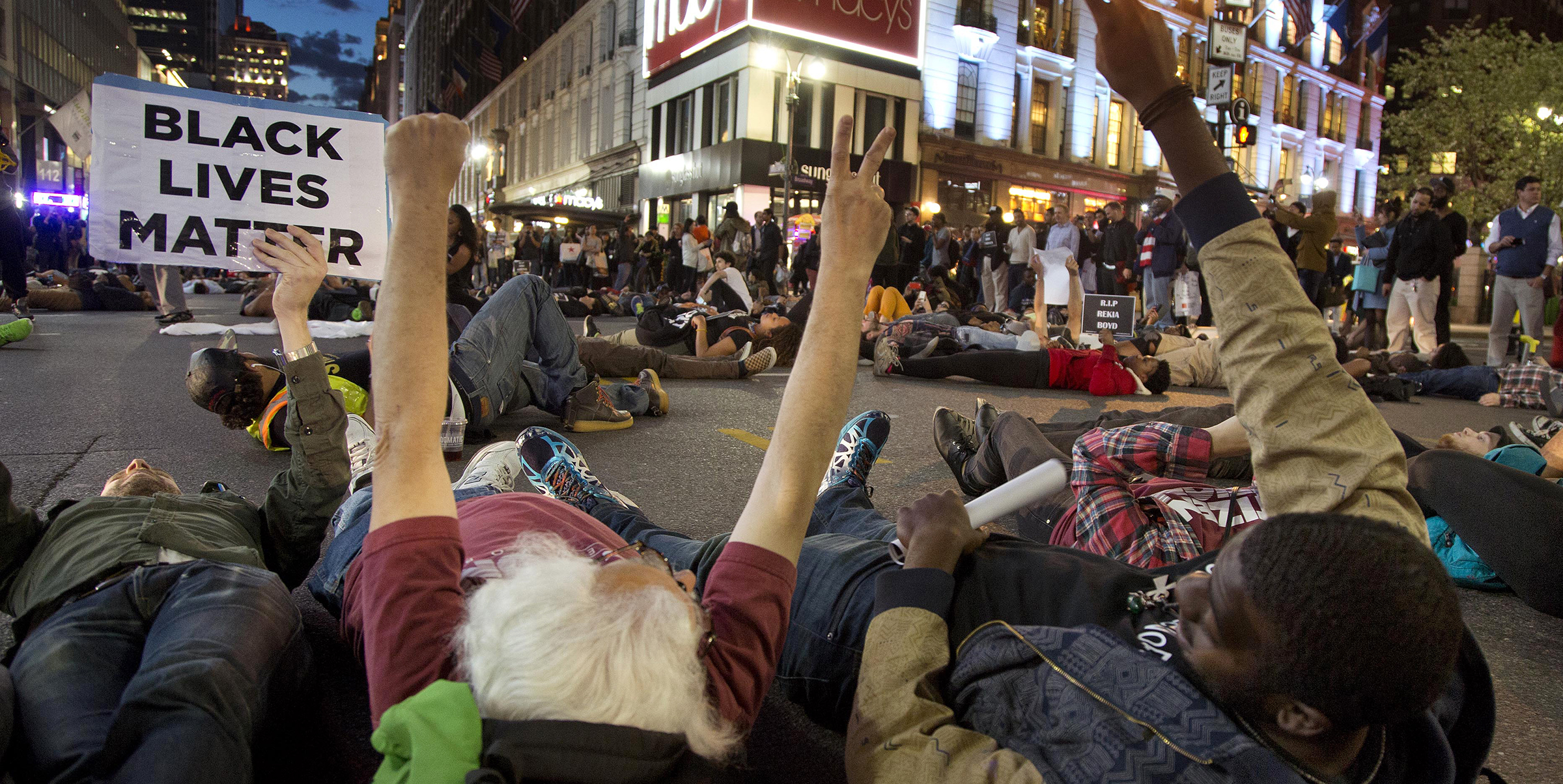 By Lisa Schroeder
President & CEO of The Pittsburgh Foundation

I have the honor of standing for a 75-year-old philanthropic institution that has faithfully pursued the mission of serving the most vulnerable in our community. And yet, I have asked myself every day over the last week: why is it so hard to find words to do justice to a moment in our history when the entire country is focused on vulnerability?

Our airwaves are filled with expressions ranging from rage to tenderness. They come from former presidents, the pope, bishops, journalists, activists, high school students and 6-year-old Gianna Floyd.

And there are the signs carried by protestors – “When your complexion is a weapon, you are never unarmed.” – that bear witness to the damage done in 400 years of criminal injustice due to racism.

As deeply moved as I am by the images of a nation that has erupted in an outpouring into the streets (surely a record for protests), I am worried about the importance of what we do next,  because even as this looks like a moment for real change, I have been in that moment before.

I am lucky enough to have two hometowns: Pittsburgh, where I have spent most of my adult life, and Baltimore, where I was born and raised. Both have had my heart and soul. Both have inspired every ounce of effort and imagination that I can muster to create a better place – and a better life – for everyone.

I am old enough to remember the 1968 riots in Baltimore following the assassination of Dr. Martin Luther King. Many parts of the city did not recover. The evidence was there when I returned in 2015 to live and work in West Baltimore: abandoned buildings, rubble-strewn lots and shuttered stores in what had been a vibrant center of African American culture.

I had only been there a few weeks when the shockwave went out about the death of 25-year-old Freddie Gray after being arrested and transported in the back of a police van for booking. At the end of a 45-minute “rough ride,” he was unconscious, his spinal cord nearly severed. He lingered in a coma for a week before he died. Four police were charged; none convicted.

The protests that would eventually explode into full-blown rioting began on the campus of the Parks & People Foundation, where I was CEO. It was heartbreaking to see high school students – children of America – face off against a police barricade that included shields and tear gas.

Those early demonstrations ignited a conflict that would last for days: scores of residents and police were injured; hundreds of businesses were damaged or destroyed.

In the aftermath, residents rallied: they cleaned up streets, started youth-engagement and workforce-development programs, established justice and reparation task forces and invested in the city fabric. The federal Department of Justice issued a consent decree to investigate systemic problems in the Baltimore Police Department.

Beyond the official action, Black and white residents left their racially divided enclaves and came together in settings ranging from grocery stores to orchestrated forums. I remember how uncomfortable the conversations were, but many of us let our guards down and really talked.

I am sure I stood with the majority of residents in believing that the facts of the case and the attention of the country would finally force the city to confront its systemic racism and embrace reforms. I believed the calls for change would ripple out to other cities across the country.

I have learned a lot since then about how labyrinthian systems and weak laws against police use of force have perverted American justice.

Back in Pittsburgh for one year now as the CEO of The Pittsburgh Foundation, I consider myself fortunate to have the opportunity presented in this moment of national awakening to make significant progress. Until all residents in our communities can breathe, none of us should stop to take a breath. 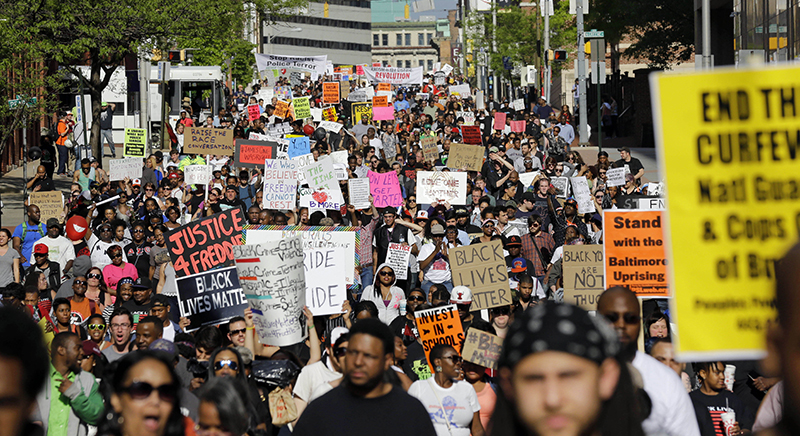 Above: Protesters march through Baltimore on May 2, 2015, the day after charges were announced against the police officers involved in Freddie Gray's death. (AP Photo/Patrick Semansky).

As we work together, the names on our lips must be George Floyd, Ahmaud Arbery and Breonna Taylor. The cities this time are Minneapolis, Atlanta and Louisville; not Pittsburgh or Baltimore. This time.

There is a community foundation in each of these cities and it is the responsibility of those of us privileged to staff them to open our doors; not just to listen but to gather every store of data, assess the history of every reform movement and shine a light on every misguided policy and legal loop hole, until we embed the protection of human rights in every power sector of American society.

Every city that bears the stain of an unjustified police killing of a Black citizen shares a terrible bond, and it is truly up to all of us not to squander the resolve that is pouring forth; to ensure that Black parents do not live their lives in terror of the harm that may come to their children and that Black children in America do not grow up living with a fear that will divert them from their dreams.

This time, we must persist until we find the answers, adopt the legislation and prosecute crimes of violence against Americans of color.

In an appearance on “Good Morning America," last week, Bishop T.D. Jakes, founder and senior pastor of The Potter’s House, a non-denominational church in Dallas, set out how the agenda must be different this time: “We must develop long-term systemic changes that are actionable, that are satisfying and that cause America to live up to its creed.